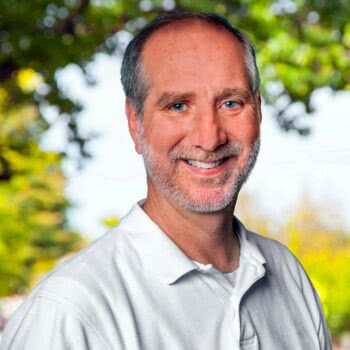 (St. Louis, MO) KWK Architects is proud to announce that it has expanded its staff with the recent hiring of Project Architect John Walters, RA, of Webster Groves, MO.

As Project Architect, Walters will work on KWK’s higher education and student housing projects, both locally and across the country including current projects at Washington University School of Medicine in St. Louis and Augustana University in South Dakota.

“John is an outstanding, versatile architect with an extensive background in higher education design,” said KWK Principal Paul Wuennenberg. “He is a nice fit for our firm and we are excited to add a designer of his caliber to our already exceptional team of talented architects.”

Walters has a Bachelor of Arts and a Master in Architecture from Washington University in St. Louis.

In his spare time, he participates in Bike MS and enjoys rock climbing, cycling, woodworking and home brewing. He and his wife have two sons and a daughter.

Founded in 2013 by five architects with a combined 120 years of higher education knowledge and experience, KWK Architects partners with colleges and universities across the United States to create innovative and inspiring places that enhance campus life. Areas of expertise include student housing and dining, and academic and science/technology spaces. KWK Architects has completed more than $1 billion in construction-valued projects since its founding and currently employs a growing staff of 13 at its headquarters in St. Louis, MO. For more information about KWK Architects, visit www.kwkarchitects.com.