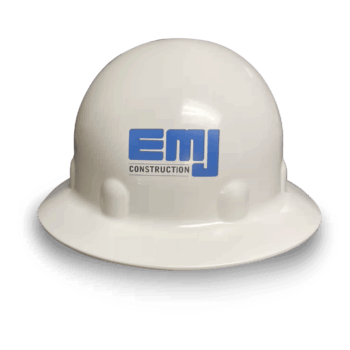 Jack Bowen, President of EMJ Corporation, has been appointed as Chief Executive Officer in addition to his current role. Burt Odom, EMJ’s current CEO, will shift to the role of Chairman of the Board of Directors.

This transition will take place on October 1, and is part of EMJ’s strategic approach to executive succession, which is designed to develop and sustain strong leaders and ensure its success for years to come.

As President and CEO, Jack will be responsible for the overall success of EMJ and the development of the company’s strategic vision and goals. He will work closely with Burt Odom to establish and execute the strategic vision of the organization. 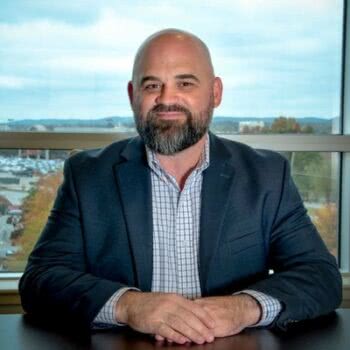 “Throughout his career, Jack has proven himself to be a strategic visionary and servant leader,” said Burt Odom. “Jack has the perfect combination of knowledge, operational experience and integrity to lead EMJ forward and ensure its success for years to come.” 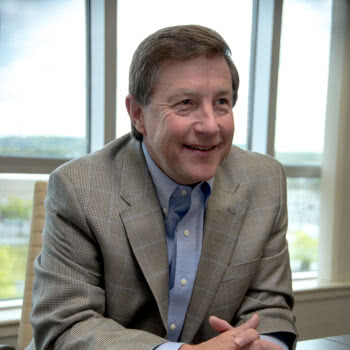 Burt Odom began his construction career in 1983 after graduating from Auburn University, where he served under EMJ founder, Edgar M. Jolley. During his 38 years of experience, he held various positions. Most notably, Burt served as the Executive Vice President of EMJ’s Dallas office and the Chief Operating Officer before being appointed President of EMJ in 2010. In 2016, he became President and CEO.

“Burt’s visionary and creative energy, strong work ethic, and hands-on approach have left an indelible mark on EMJ,” said Jack Bowen. “He boldly led EMJ during a time of diversification and growth. I am excited to work with him as he continues to help guide and inspire the company for many years to come.”

Jack was born and raised in Chattanooga, Tenn., where he lives with his wife and two children. Jack is active in his church, volunteers as a board member for Big Brothers Big Sisters of Chattanooga, and is on the UTC Alumni Board.

About EMJ Corporation. The company’s purpose is to be People Serving People. For 53 years, EMJ Corporation has charged their teams, nationwide, to be servant leaders who lead by example and inspire and serve others. Whether in an office, at a meeting, or on a job site, the company performs their work by serving others. In their 50+ years as an organization, they’ve expanded into a range of markets in an effort to bring unique value and innovation to clients around the nation. The company serves clients in a variety of industries from multiple service locations, including Chattanooga, TN, Dallas, TX, Charlotte, NC, and El Paso, TX.