US LBM Three Forward-Thinking Leaders to its Executive Team

US LBM, a leading distributor of specialty building materials in the United States announced several additions to its executive leadership team to support the company’s continued growth.

“Building high performing teams is central to US LBM’s value proposition,” said US LBM President and CEO L.T. Gibson. “With a wide range of experience from both within and outside the building materials and construction industry, the new members of our team are proven, forward-thinking leaders with long-histories of developing successful partnerships and will further drive the exceptional value US LBM creates for our suppliers, customers and communities.”

Here are the three that joined US LBM’s executive leadership team: 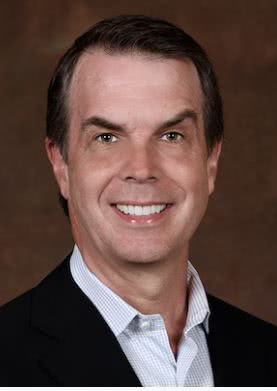 Don Riley has joined US LBM as executive vice president and chief operating officer. As COO, Riley is responsible for leading the company’s sales and operations strategy, which includes operational support functions and US LBM’s six operating regions, which are comprised of more than 400 building materials yards, distribution centers, showrooms and manufacturing locations nationwide. Riley was most recently CEO of Cornerstone Building Brands’ Commercial Solutions business, before which he was president and CEO of NCI Building Systems, which merged with PlyGem, a leading manufacturer of exterior home building products, to create Cornerstone. Riley has held executive leadership roles with ProBuild and Mohawk Industries and holds a bachelor’s degree from the University of Tennessee, Knoxville. 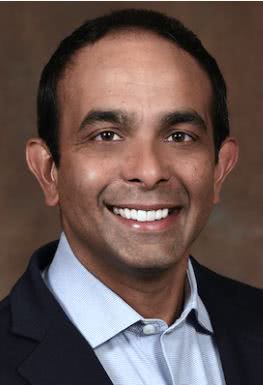 Manish Shanbhag has also joined US LBM, as executive vice president and general counsel, serving as the company’s top legal advisor, overseeing legal, compliance and corporate governance. Shanbhag joins US LBM from BrandSafway, a leading global provider of work access and industrial service solutions, where he held the position of executive vice president, chief legal officer, chief compliance officer and corporate secretary. Prior to this, he was chief legal officer of Edgewell Personal Care, a global publicly traded consumer products company with a portfolio of well-known personal care brands. Shanbhag has held senior legal roles with Energizer Holdings, Honeywell Life Safety and the Gillette Company and is a graduate of Columbia University Law School and Amherst College. 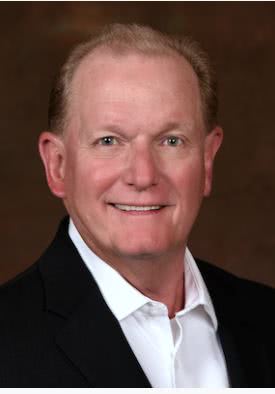 Pat Managan has been promoted to the role of senior vice president of Supply Chain. In this new role, Managan leads US LBM’s purchasing strategy and organization to support the company’s national network of locations. Managan joined US LBM earlier this year through the company’s acquisition of ACS American Construction Source, where he was chief supply chain officer since the organization was founded in 2018. A widely respected industry leader with more than 35 years of experience, Managan has built strong relationships with suppliers across the building materials space over the course of his career, which has included leadership roles with BMC and Stock Building Supply.

US LBM is the largest privately owned full-line distributor of specialty building materials in the United States. Offering a comprehensive portfolio of specialty products, including windows, doors, millwork, wallboard, roofing, siding, engineered components and cabinetry, US LBM combines the scale and operational advantages of a national platform with a local go-to-market strategy through its national network of locations across the country.

KB-Resource published US LBM’s Acquisition of Texas’ Oldham Lumber recently. Our Mergers and Acquisitions News in our On the Move section carries the latest in a company’s growth.