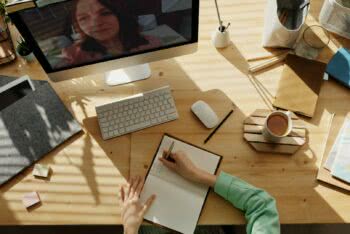 By Michael J. Kosinski, president and founder of KosinskiMedia I became aware of the so-called “stay-at-home economy” several years ago. First consisting of groups of individuals, typically millennials between the ages of 22 and 38, who, for various reasons, were interested in spending more time at home. Some of the reasons given for these younger […]