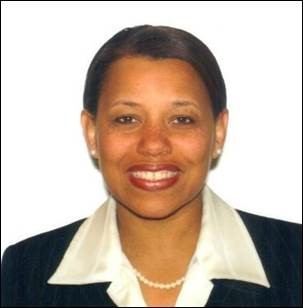 Howard’s, Southern California’s premier independent appliance retailer, has added Sabrina Bradford Warden to their executive team as Vice President of eCommerce. In her role with the premium luxury retailer, Bradford Warden will be responsible for building strategies and developing opportunities for Howard’s new eCommerce channel, including the launch of Howard’s new platform. She will also […] 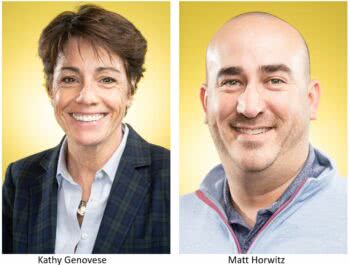 Howard’s Merchandising Team Gets a Boost 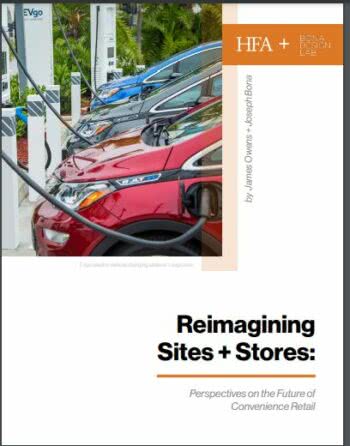 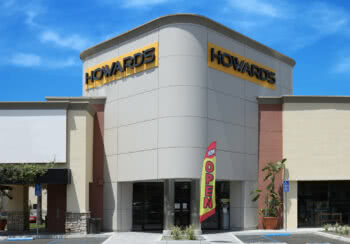 Howard’s, Southern California’s premier independent appliance retailer[1], announced that in an effort to ensure employee and customer health and wellness, and a comfortable workplace for all personnel, the company will be implementing several new initiatives over the next few months. These new programs are in response to the company’s concerns for keeping staff, families, and […]